We have a music therapy student working with us throughout term 3. She will be doing group sessions and one-on-one using a range of instruments to engage the students. 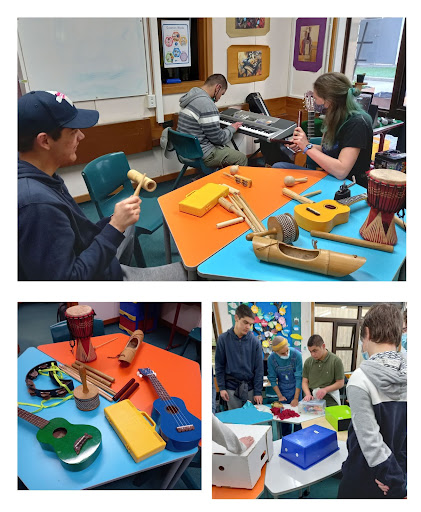 We are thrilled to let you know that the following students from Wellington High School have won the following Senior national awards:

On Wednesday 3rd August, a Junior and a Senior team traveled to Lower Hutt to attend the Hutt Science/Capital City Science Educators STEMM challenge. Each team competed in rapid fire, quiz style rounds of questions from the fields of Science, Technology, Engineering, Manufacturing and Mathematics. Each competition also included practical rounds. In the morning our Juniors came Fourth equal in a field of about 32 teams, with 36 points. Congratulations to Kalani, Sebastian, Jethro and Eleanor. In the afternoon our year 13 team placed fifth from 22 teams! Congratulations to Ike, Mara, Renee and Levi. 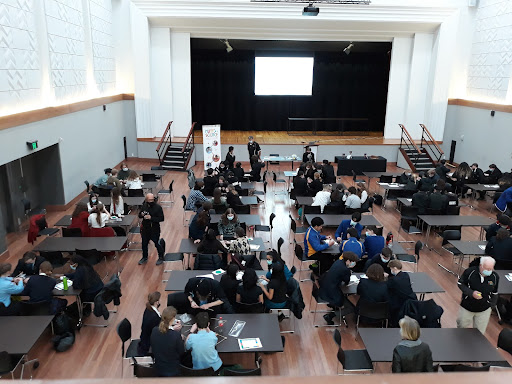 Year 12 student Vidthia Beaglehole earned sponsorship from the Rotary Club of Wellington South to attend the IYM residential programme last school holidays. 40 young women from the lower North Island participated in the programme run by the Hutt City Rotary Club and Hutt City Council. They stayed at the Silverstream retreat for a week, and each day visited organisations involved in research, industry or education in the fields of Science, Technology, Engineering, Mathematics and Manufacturing. A highlight for Vidthia was networking with dignitaries such as the Hon Dr Ayesha Verrall at the parliamentary reception on July 14th. 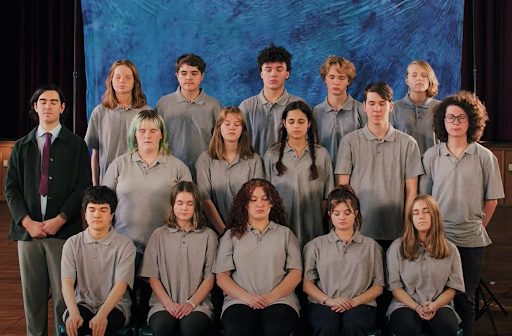 Although the origins of the sport goes back to the first ever Olympics in 1896 as well in the fourth Commonwealth Games in Auckland in 1950, at a time it was known as the ‘Empire Games’. The last time fencing featured in the games was at Edinburgh in 1970 and among the New Zealand fencing team that competed was the late Richard Peterson of Wellington.

52 years later, his grandson and Wellington High School Year 12 student Nolan Peterson, carries the family name in the sport by competing in the junior section of the Commonwealth Fencing Championship.

A fencer from the age of 8, Nolan is looking forward to doing well at these games.

“My initial aim is to get into the top 64 at these championships and from there I can hopefully progress further,” he says.

Currently Nolan is ranked the New Zealand number two in the under-17 category. He flies to London next Monday and will be competing several days later after some much needed rest from jetlag. 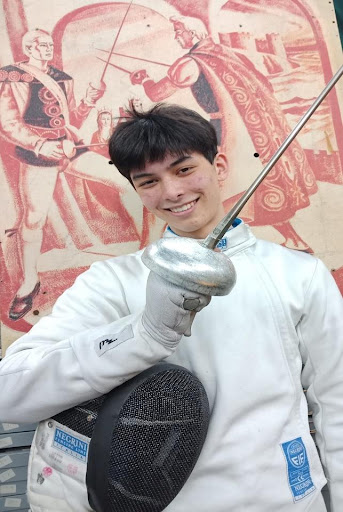 Congratulations to ex-student Qona Christie who is competing in the Under 57KG Judo competition. We wish her all the best! 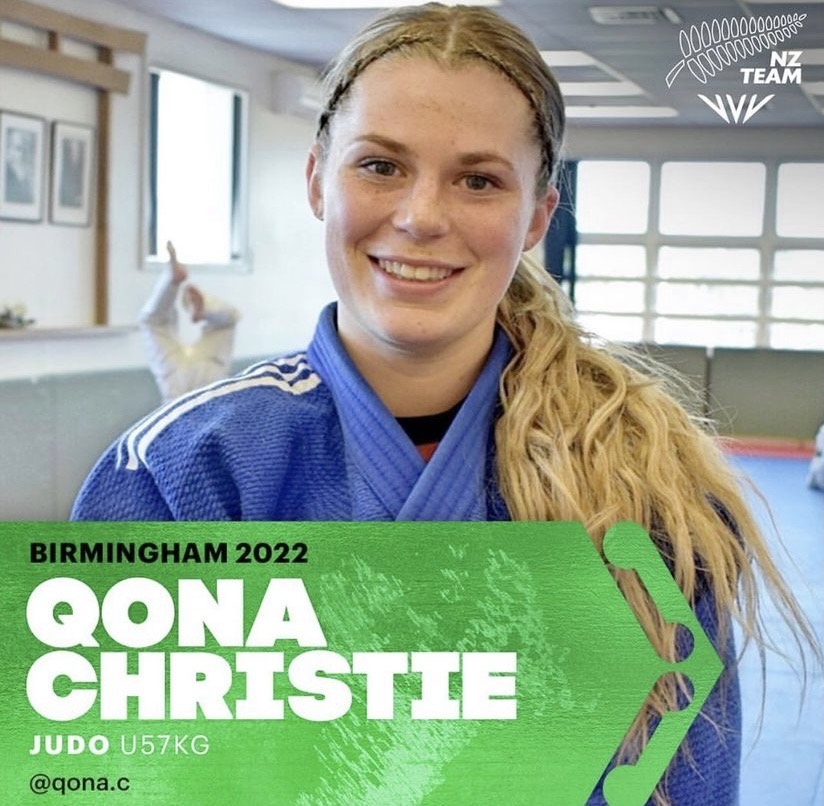